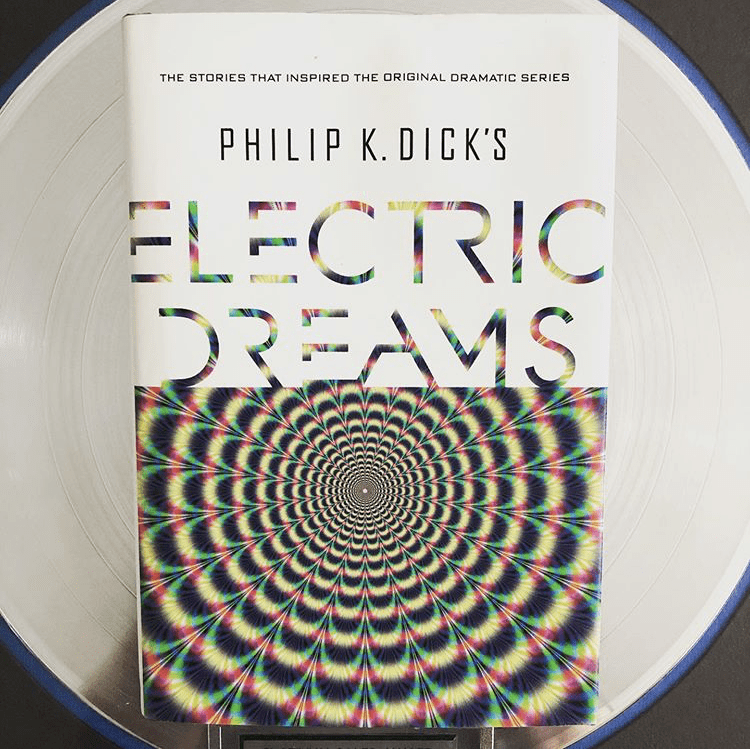 Book of the week! I find that whenever I start to lose faith in humanity’s current path I tend to turn to science fiction, maybe for a glimpse of how much worse or better it can get.

This one is killer because it’s short stories which means I can get a completely new kick in the synapses every night before bed. P.K. Dick is a force of nature, he creates characters with incredible ease and has a lot to say about perception and the shifting nature of reality, the rise of the machines, and the dangers of centralized power.

It could be I like him cause his stuff is cinematic: Blade Runner, Total Recall, and The Minority  Report were all based on his work and apparently the stories in this book were all adapted for a TV series in the UK (which, when taken with Black Mirror, means the Brits are destroying everyone on the sci-fi front right now.)

There’s a story in here called “The Hanging Stranger” that’s about as good as writing can get. It’s official, I’m super into Dick.