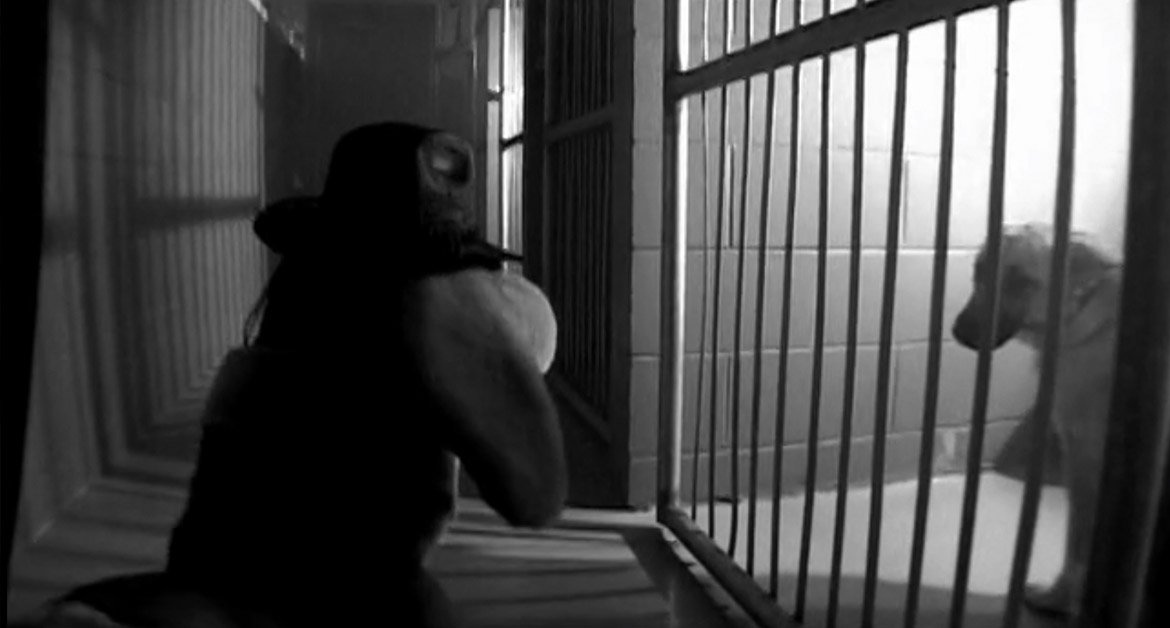 Another shitshow from Chili Thom and Feet Banks. Filmed, edited and completely produced in under three days for Whistler’s World Ski & Snowboard Festival‘s 72-Hour Filmmaker Showdown back in 2006, The Dick with the Long Face is a hard-nosed detective yarn set in the mean streets of the world’s most popular ski town.

Hahaha—This fucking movie! My buddy Chili Thom did all the puppetteering and prop gathering for this one (and probably the concept too). I wrote it, shot it, and our homie Joe Lammers stepped in with the custom piano soundtrack played on a garage-sale keyboard Chili found somewhere. Of course, we pulled in our hottest friend for the role of Cherry Chaplin (thanks Dana!) and lucked out when the legendary Mike Wilson agreed to do the voice over.

It’s funny to remember what it was like making movies in 2006, shooting everything on mini-DV tape and editing on pirated, half-unlocked software. (This vintage “print” of the flick seems a lot darker than I remember it but that’s not how digital works so….?)

I recall Chili and I were pretty pumped on our green screen work here—we’d never tried it before and I remember panning a giant flashlight over the car, trying to time it to where the streetlights were in the background footage we’d already shot. For the era and the technology we had available it worked out pretty decent.

That was always the true value of these old film contests—we’d learn a lot every time, and even without sleeping pretty much the entire three days, they were always so much fun. The budget on this thing was about $250 (it shows!) and a lot of favours.

There was money on the line though! The winners of the 72-Hour Filmmaker Showdown could take home a fancy new (but still Mini-DV format) camera that Chili and I really thought we had a shot at. Just making the finals and getting to show your movie to 1300 people was a huge honour, but we always made the finals so we had eyes on the prize. It never occurred to us that the judges, or contest organizers and sponsors, may not want to reward a film that ends with a peanut butter bestiality joke…go figure.

Needless to say, we didn’t win the camera but i think we won the crowd, and 15 years later i’m still proud of the pun-riddled script we pulled together for this one, obviously influenced by the classic pulp literature of cats like Chandler, Spillane and Hammett, plus the contrast-y, German Expressionist look of the film noirs they inspired (and a Basic Instinct homage that will never get old but really worked in 2006).

Here’s to dumb fun and good memories. And making movies with your friends.