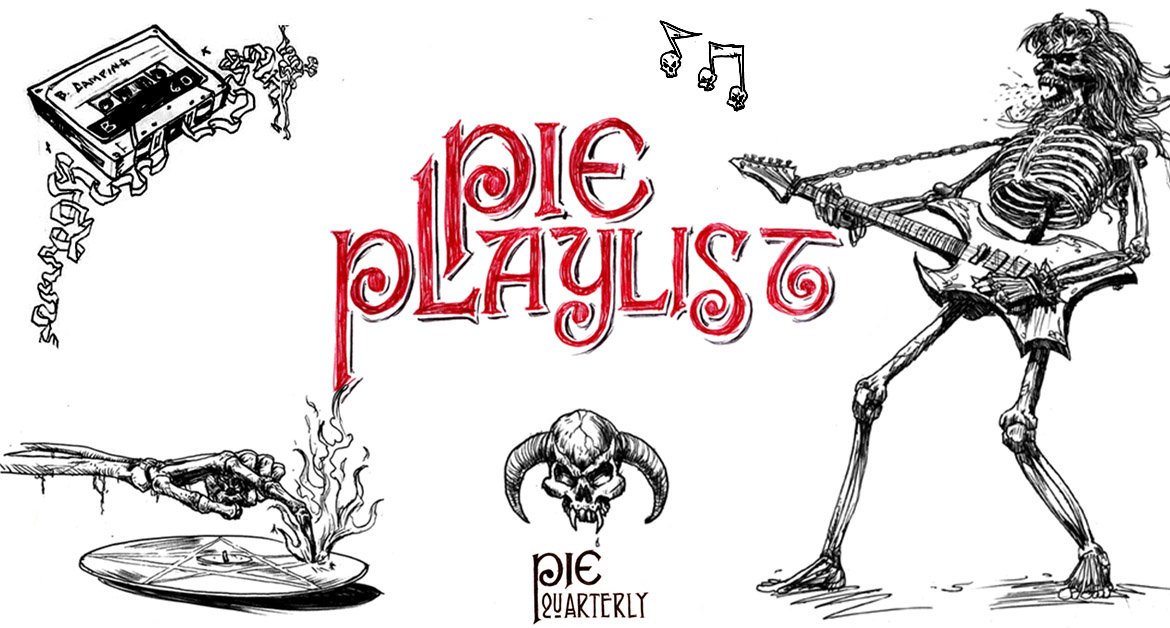 “I’ll fuck with anything that starts with Fred Wesley…”

Ali B is a genius from England and I’ll just let him explain these mixes in his own words. Make sure you check out all four volumes and everything else Ali does!

“The back story is just that it was a night I ran in London at The Paradise every Saturday which was a small upstairs West London den. At the time, musically I was slightly shifting from the main room sound I had been playing at Fabric for over a decade. At Paradise it was all about getting to go all over the map from funk, soul, blues, hip hop, jazz, dub and beyond. I tried to carve a very specific, concentrated sound in there. I would start the night by just building and building with the vibiest, deepest and often slowest most obscure jams I had. It was a super small place and it would get packed in there with a thickset atmosphere that you could cut with a knife – but in a good way. The pressure would build up and then, when the time felt right, you’d drop the right groove and people would go crazy. I guess musically there was a focus on the less obvious joints but that meant you could quite literally play what you wanted as the night drew on. Originally I started the night with DJ Shepdog and then Jim Sharp came in after that. Loads of friends from North America played there when they came through London. Vinyl Ritchie, Foxy Moron, Czech, Chili Thom, Mat The Alien, Fort Knox Five, Smalltown DJs etc. We’d get a pretty cool crowd in there too. One time Paul Weller came over with a bag of 45s and asked to play and I’ve had Sweetie Irie and Horace Andy get on the mic. I originally recorded the mixes to help promote the night and even though now they’re 10 – 15 years old, i’m always getting messages from people telling me that they still enjoy them which is always really nice to hear.”

Shelter from the Storm