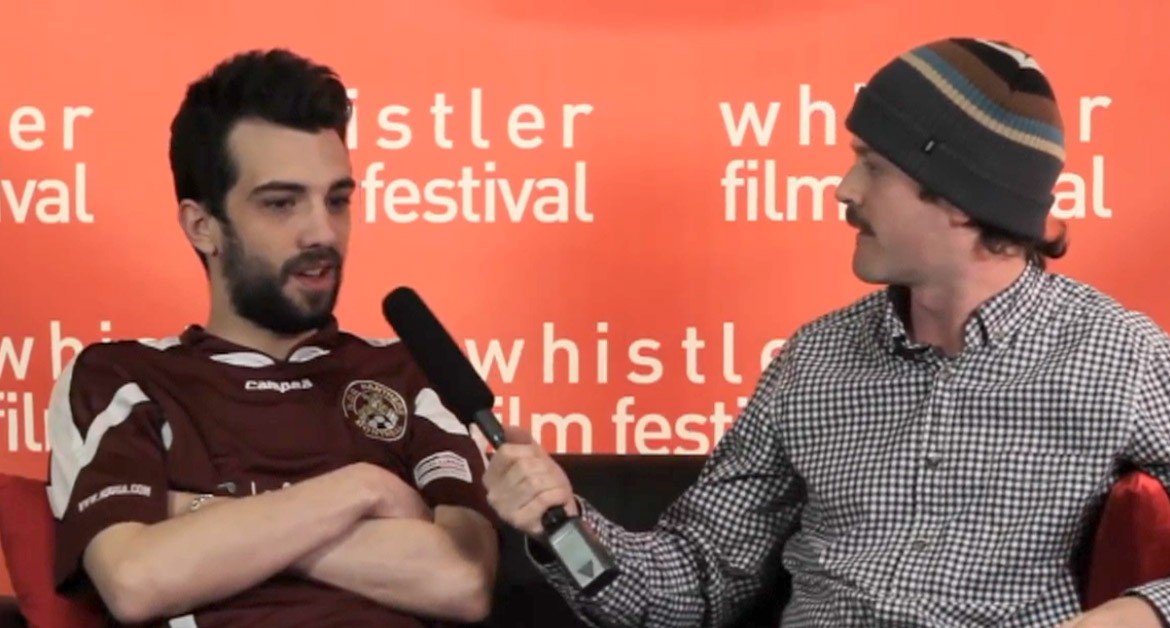 The Whistler Film Festival is always awesome because it brings a shitload of movies and movie people into town, and it’s the start of ski season so you can shred all day and watch flicks and party with starlets all night. Well, Canadian stars anyhow, like the always-awesome Jay Baruchel, who i got to interview in 2011.

Weed wasn’t legal at the time so we mostly talked about the end of the world (that Mayan calendar 2012 thing was looming), hoarding weapons, and some other film nerd shit. I remember being super pumped to invite Jay to our Heavy Hitting HorrorFest in October but he either gave me a fake email after the interview, or decided he didn’t feel like coming back to Whistler again. I never heard from him. Nice dude though, and a strong champion of Canadian film—you gotta respect that.

Bonus Video: That same year, I got to kick it with Donisha Prendergast to talk about her flick Rasta: A Soul’s Journey. Donisha is Bob Marley’s granddaughter and she was freezing her ass off in the Whistler cold snap so I lent her a friend’s sheepskin jacket for the weekend and made friends.

On Writing: From Fledgling to Fucking Flight