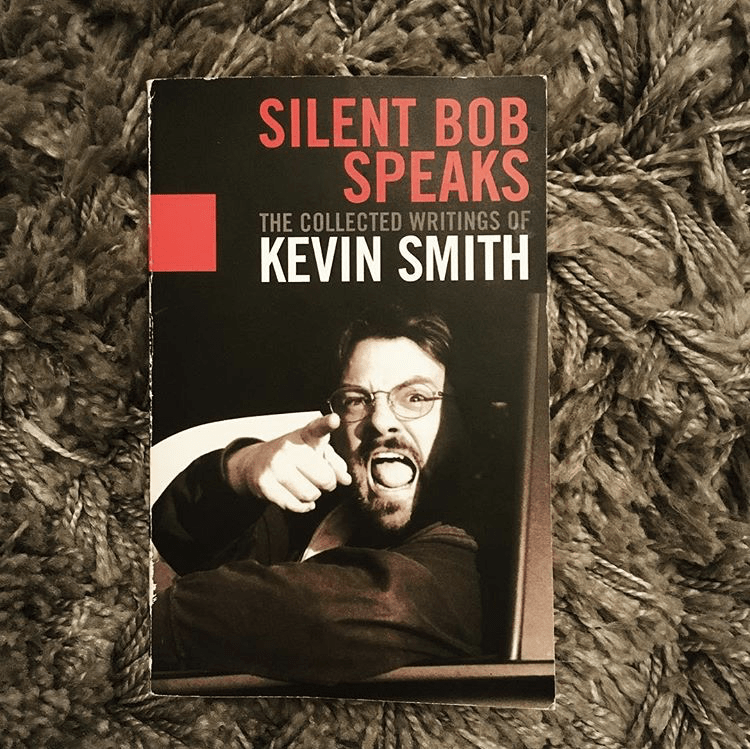 Book of the week. Beyond the self-defamatory small dick jokes, Kevin Smith is a master of storytelling flow and pace. This book, of early collected columns and essays, is old (and some haven’t aged well—both Harvey Weinstein and Bill Cosby are mentioned favourably, while “greasy Reese Witherspoon” is panned) but there is some good behind-the-scenes-of-making a movie stuff and solid interviews with Ben Affleck and Tom Cruise. Like his flicks and speaking tours, you’ll either like Kevin Smith’s writing or you consider it stupid and juvenile. (It’s worth noting Smith was the first filmmaker to announce he’s donating all future Weinstein-related profits to women in film initiatives. So there’s heart underneath those tiny dick jokes, and you can find it in these essays.)