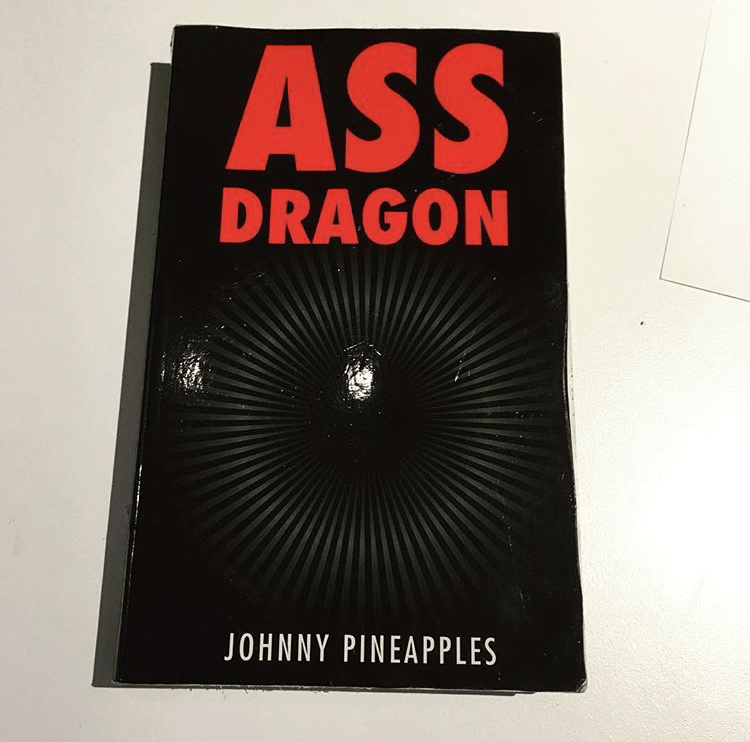 Ass Dragon by Johnny Pineapples
Written within a single month (November 2011) and published as a first draft, this one is a solid cult classic amongst travellers on the other side of the pacific. Falling somewhere between “guilty pleasures” and “so bad it’s good” with a side of “holy fuck, really?!”, Ass Dragon is a murder mystery thriller about a demoralized cop who has to stop “an overgrown madman wanker from literally fucking the world into oblivion.”

Also, be safe out there! Wear a condom and don’t get AIDS!!

Book Review: Definition Of Down & Ice