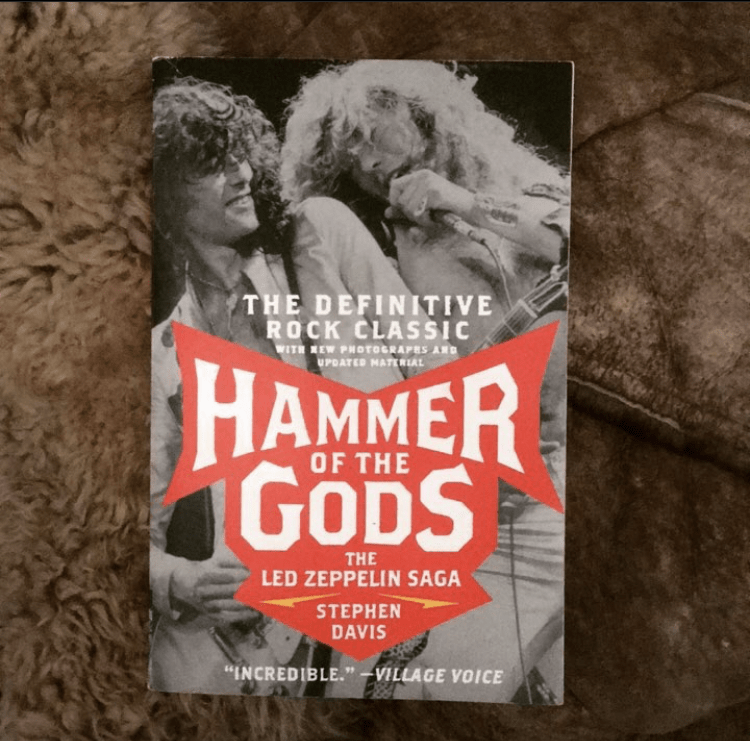 Book: The Case Against Sugar

Hammer of the Gods—The Led Zepplin Saga by Stephen Davis

Book of the week. There may or may not be some exaggeration in this one (could you really catch snapper by fishing out the window of a waterfront hotel in Seattle?) but as story there are few tomes that match it as a full-throttle, hurricane of rocknroll chaos chronicling the life of a band that is increasingly becoming accepted as the greatest rock of all time. Sex and drugs and rocknroll (and satanism) started with the Blues but these chaps brought it all to new heights.

Book: The Case Against Sugar